Australia’s shipping industry is in crisis, putting the nation’s economic, environmental, and national security at risk, but urgent government reform could address the issues and deliver a multi-billion dollar benefit to the economy, according to the Maritime Union of Australia. 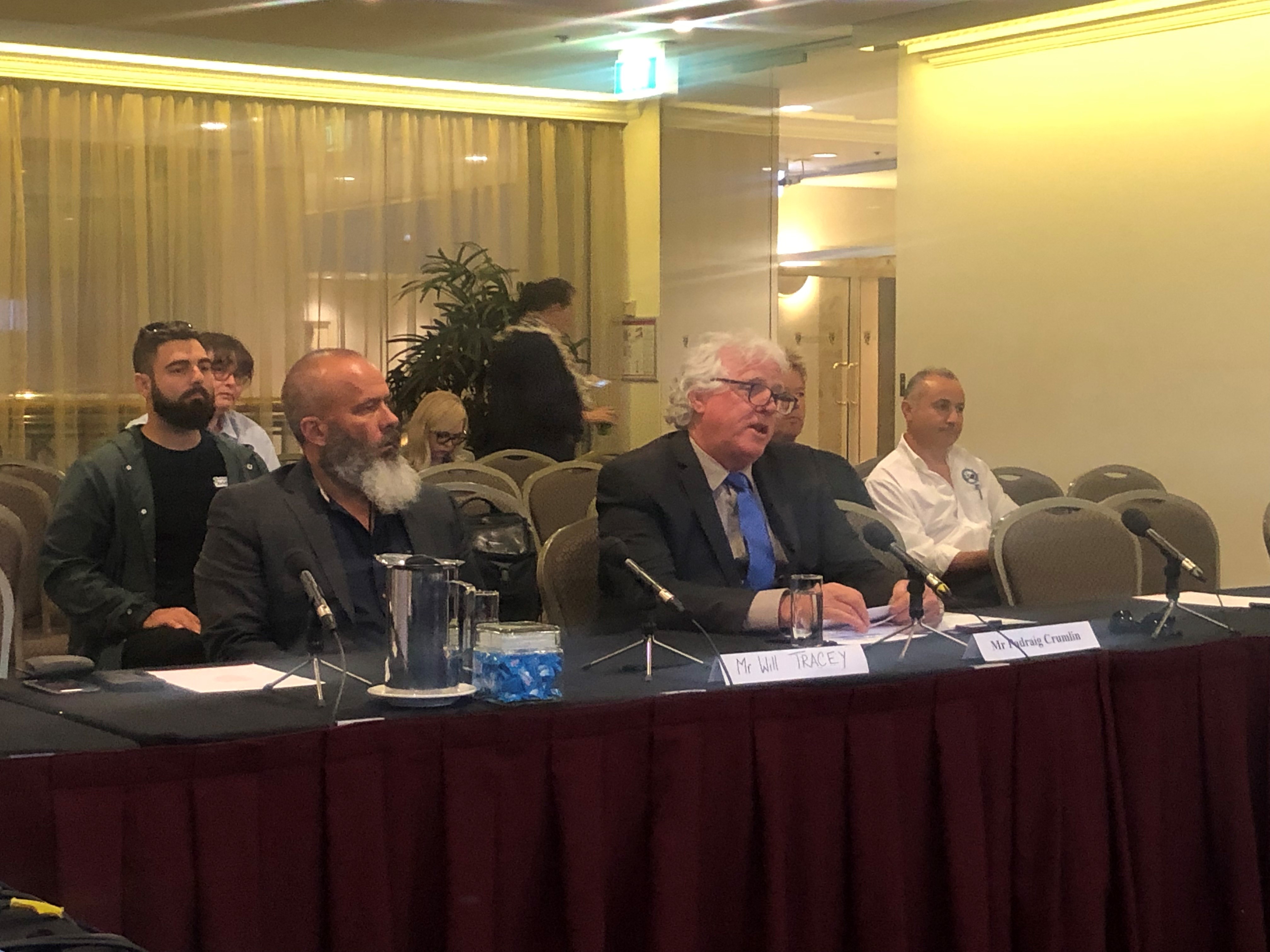 “There’s no question that Australian shipping is in crisis,” MUA national secretary Paddy Crumlin said.
“Since 2013, we’ve lost more than half our remaining coastal fleet, leaving the country with just 12 large trading vessels to carry our growing coastal cargoes.
“With the right political leadership and policy settings, this dramatic decline can be arrested and our shipping industry can be rebuilt.”
Mr Crumlin said ongoing political inaction was causing a serious drain to the nation’s economy.
“Each Australian vessel that is lost is replaced by foreign ships that don’t pay tax here, don’t employ local seafarers, and don’t support local maintenance and service businesses,” he said.
“The result is a major drain on the economy, with the use of foreign vessels to transport Australian resource and agricultural exports, along with coastal cargoes, estimated to be costing the nation more than $8 billion a year.
“Our research suggests that current coastal cargoes are sufficient to sustain between 50 and 60 additional Australian ships, but we need the political will and right policy settings if Australia is to once again become a shipping nation.”

This would be achieved by expanding on the nation’s expertise and innovation in a range of maritime sectors, including:
- offshore oil and gas exploration, construction, production and transportation;
- opportunities in the emerging offshore wind farm sector;
- defence shipbuilding arising from the Government’s existing $80 billion investment in the sector;
- civilian shipbuilding, particularly aluminium hulled ships;
- expedition cruise shipping and other forms of marine tourism; and
- marine and oceanographic research.

This would result in a maritime cluster that would be a significant economic boost to the nation.

“At its core, government policy must aim to maintain and grow Australian maritime skills,” Mr Crumlin said.
“As an island nation, we depends on maritime skills to operate our ports, our regulatory and safety agencies, our freight and logistics sectors, tourism, and offshore oil and gas industries.
“This must include industry incentives that encourage investment in modern and efficient ships that are owned and operated by Australians.
“The introduction of purpose-built Australian ships would create a more productive freight network for Australia, delivering businesses greater flexibility, reliability, efficiency and productivity.
“This National strategic fleet will also protecting our environmental, fuel, and national security by providing greater control over the vessels that operate in our national waters.
“But before any of this can be achieved, we need clear vision and leadership from government.”