Maintaining a domestic shipping industry is critical for an island nation yet Australia does not have a viable shipping fleet...

The MUA has a 10-point plan for reviving the domestic shipping industry...

More than 98 per cent of our nation's imports and exports are carried by sea.

Despite the critical role of shipping, Australia’s national fleet has suffered an alarming decline in recent decades, with just 12 large trading vessels remaining.

The failure of coastal shipping regulations has resulted in Australian vessels being replaced by ships registered in tax havens, which don’t meet local safety or environmental standards, and are crewed by exploited workers earning as little as $2 per hour.

In an era of heightened threats, where a pandemic, economic crisis, natural disaster, or military conflict can quickly disrupt global supply chains, the importance of a national fleet has never been clearer.

As shipping is a low carbon emission form of transport, its importance is growing as the world moves to address climate change.

The work needed to revitalise Australian shipping is already underway, but we need strong leadership from the Federal Government to ensure appropriate regulations and policy settings are put in place.

Our vision is for Australia to once again be a shipping nation, rather than a nation reliant on foreign vessels to ship its goods.

Not only will our plan make Australia more resilient, but it will also deliver a massive economic boost, creating nearly 5,000 new jobs.

If you want a strong, secure future for our nation, I urge you to join our campaign to reinvigorate Australian shipping.

An industry in decline:

A recent Senate inquiry into Australian shipping revealed an industry in crisis.

Since the election of the Abbott Government in 2013, more than half the Australian cargo ships undertaking coastal trade have been lost, taking with them more than 500 direct seafarer jobs.

At the same time, foreign ships have been issued thousands of temporary licenses to carry cargo between Australian ports.

Administrative and policy failings by the Federal Government have been ruthlessly exploited, with companies taking advantage of loopholes in the legislation and regulations governing coastal shipping.

Globally, Australia is the fourth largest user of ships. Ten per cent of the world’s sea trade passes through Australian ports.

Unfortunately, most of that trade is no longer under Australia’s control. Instead, the nation relies on a fleet of thousands of foreign owned and operated vessels.

In defence circles, there are increasing concerns about the implications of Australia’s disappearing merchant fleet.

With the closure of Australian oil refineries, the nation has become almost completely reliant on imported petroleum products, carried by sea, to keep the economy moving.

Natural disasters, such as the major bushfires on the east coast, have highlighted the vital importance of ships to undertake evacuations, along with delivering supplies and health care to isolated communities.

The absence of Australian ships has also denied seafarers the opportunity to gain maritime skills, exacerbating the worldwide shortage of maritime officer skills which is driving up the cost of shipping.

The momentum for Australian shipping is building, with industry demands for an integrated national transport policy that levels the playing field and ensures fair competition among all transport modes.

With lower energy intensity and fewer carbon emissions compared to other forms of transport, demand for shipping is increasing as the world moves to address climate change.

Growing demand for Australia’s raw materials and manufactured goods continues to drive the need for ships.

New industries, such as offshore wind, require a fleet of specialist vessels and highly skilled maritime workers to undertake construction and maintenance work.

Likewise, the production of green hydrogen could see Australia exporting renewable energy to the world.

Industrial transformation and emerging industries could see a renaissance of Australian shipping during the coming decades, but only if the right policy settings are put in place.

As an island nation, Australia needs a national shipping fleet.

The Maritime Union of Australia has a vision for shipping that will not only boost our national economic interest but deliver employment opportunities for Australian workers.

The creation of a national strategic fleet, consisting of dozens of large commercial trading vessels, would move containers and bulk goods between Australian ports and carry Australian goods to international markets.

A specialist fleet of ships to undertake offshore wind energy production would allow Australia to become an energy exporting powerhouse in a low-carbon emissions world.

By once again making Australia a regional centre of maritime commerce, it would contribute to regional security and the nation’s economic prosperity.

This vision would also create thousands of jobs for Australian seafarers and those in maritime support services.

The MUA is seeking to work with Federal, State, and industry stakeholders to make this vision become a reality.

With political leadership, these sensible reforms will boost the nation's economic and security interests for decades to come.

We support the campaign 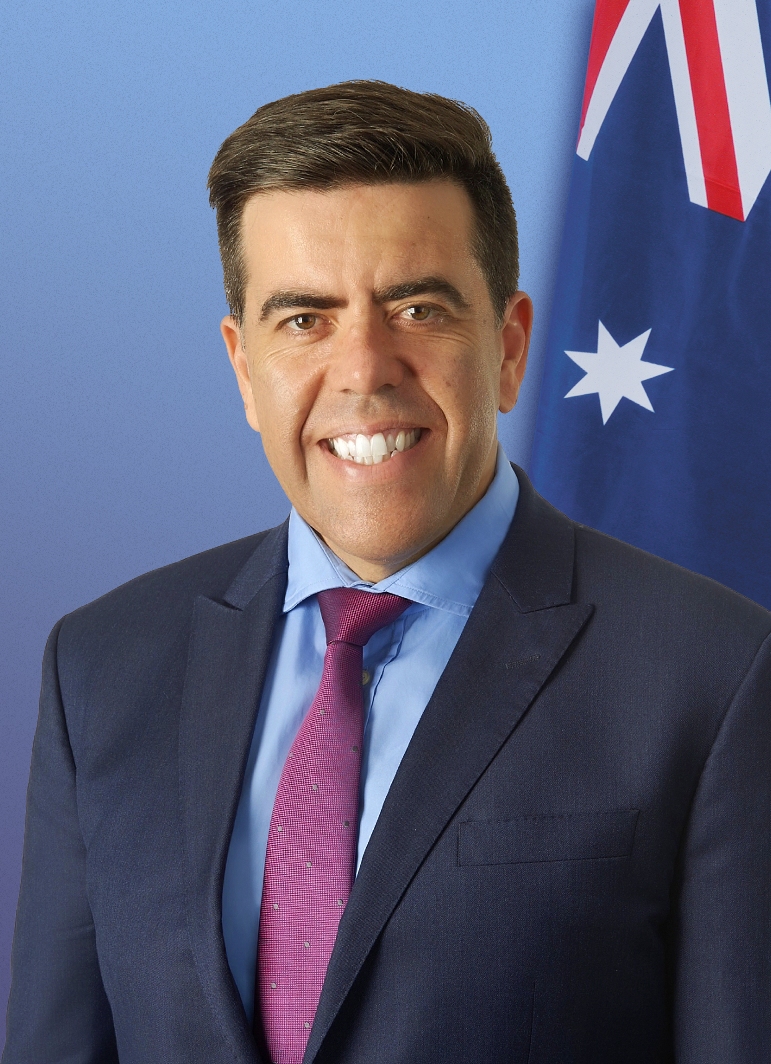 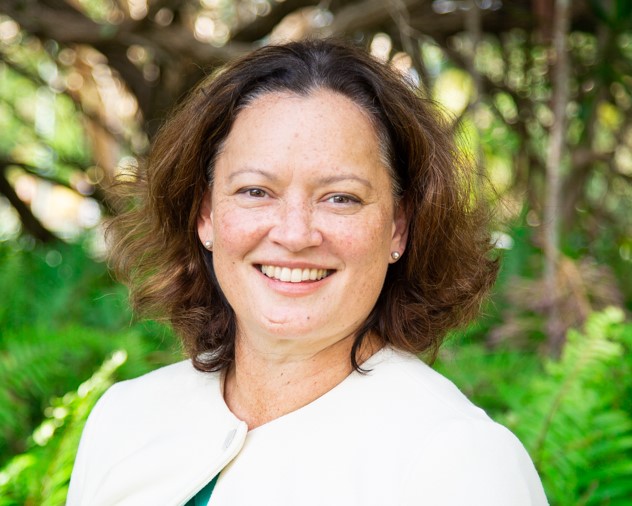 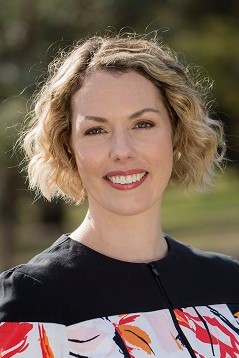 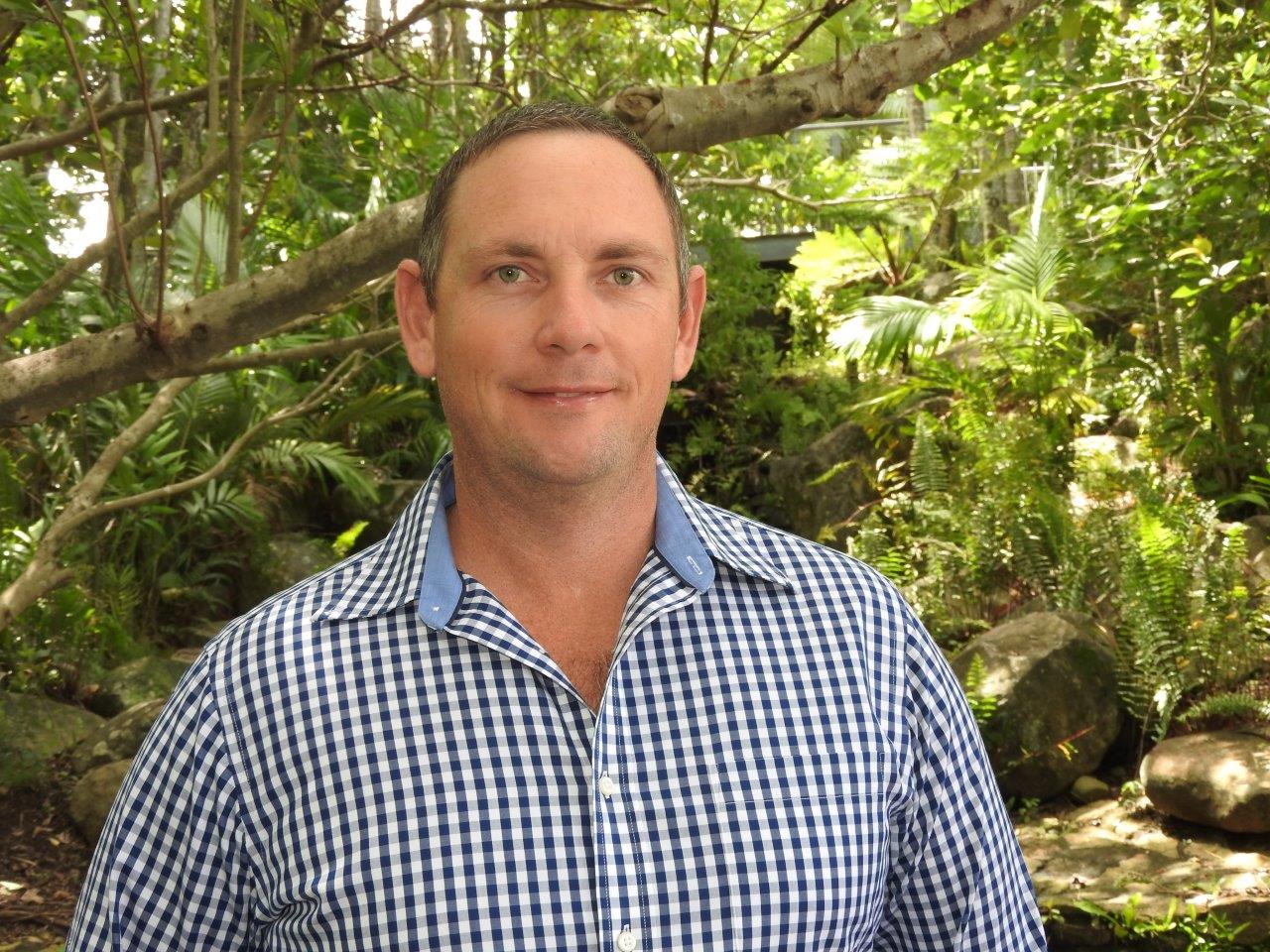 The Story of the MV Portland

In December 2015 the crew of the MV Portland heard about their sacking by newspaper article. What ensued was a 60 day sit in by the crew to fight for their jobs.

The repeal of legislation related to the former publicly-owned shipping company Australian National Line, which was sold to a French owner, highlights the ongoing failure of the Morrison Government’s to s...