World Maritime Day Reminds Us Of The Value Of Merchant Navy

The Maritime Union of Australia says World Maritime Day provides a timely reminder to reflect on the great sacrifices made by merchant seafarers who worked aboard cargo ships during wartime, as the Abbott/Turnbull/Morrison Government continues to try to destroy coastal shipping. 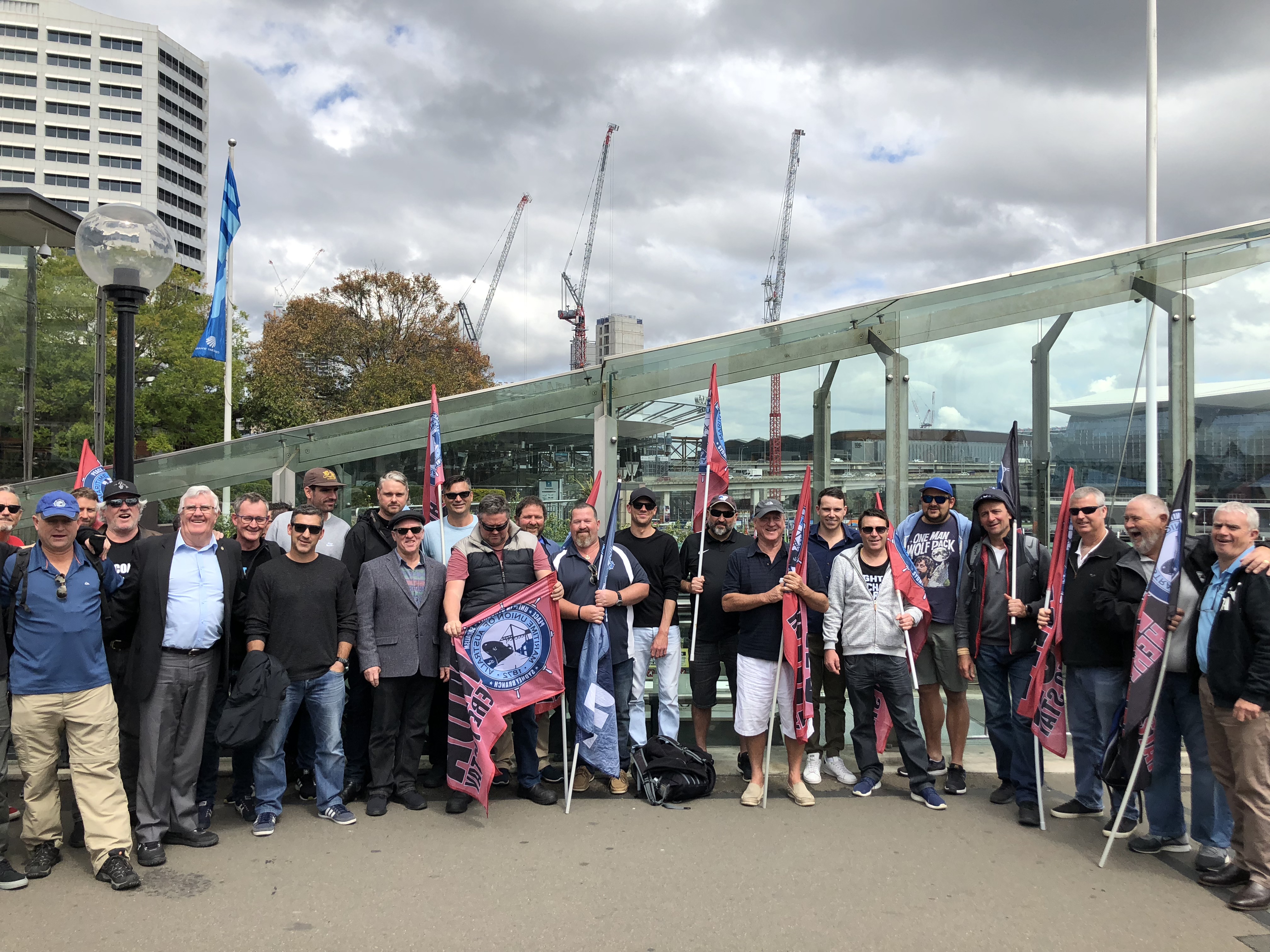 “The gallant efforts of Australian merchant seafarers to ensure that the supply chains remained open during the fight against European fascism and Japanese militarism will never be forgotten.

“The same must be said of the wharfies working the docks in those extremely dangerous times - when Darwin was bombed in 1942 by Japanese fighter bombers, there were waterside workers killed on the job, and every single one of them knew they were prime targets of the air strikes.

“At the present time, global uncertainty is rising, whether you consider the Korean Peninsula, South China Sea or Middle East yet the Federal Government is actively trying to decimate the merchant fleet and expose our borders to some of the worst shipping on the planet.

Crumlin said that without strong cabotage rules, Australian seafarers would have to compete with cheap, exploited foreign labour on Flag of Convenience (FOC) vessels, the owners of which pay no tax and often flout safety laws.

The Morrison Government still has a Bill before the Parliament that would effectively deregulate coastal shipping and result in the loss of more than 90 per cent of domestic seafaring jobs.

“Australian workers cannot compete with slave labour and systemic tax avoidance under the FOC system. Exploited crew on Flag of Convenience vessels earn as little as $1.25 an hour, often have inferior training and are often unaware of our fragile coastal environment,” Crumlin said.

“A strong, viable domestic shipping fleet makes absolute sense from a national security, fuel security, and environmental standpoint yet instead of enhancing a vital national industry with a long and proud tradition, the Turnbull Government wants to send the jobs offshore.”

Crumlin paid tribute to the merchant seafarers who have passed away during times of conflict.

“For them, we have a tremendous feeling of gratitude. They weren’t properly armed to defend themselves yet they battled gallantly to keep supply routes open,” Crumlin said.

“The merchant seafarers who were lucky enough to survive the Second World War weren’t given ticker tape parades in the streets and their sacrifice and achievements often wasn’t acknowledged until decades later.

“Everything that these wonderful Australian seafaring pioneers fought and died for would be sunk to the bottom of the sea by the politically cynical and hypocritical Morrison Government.” 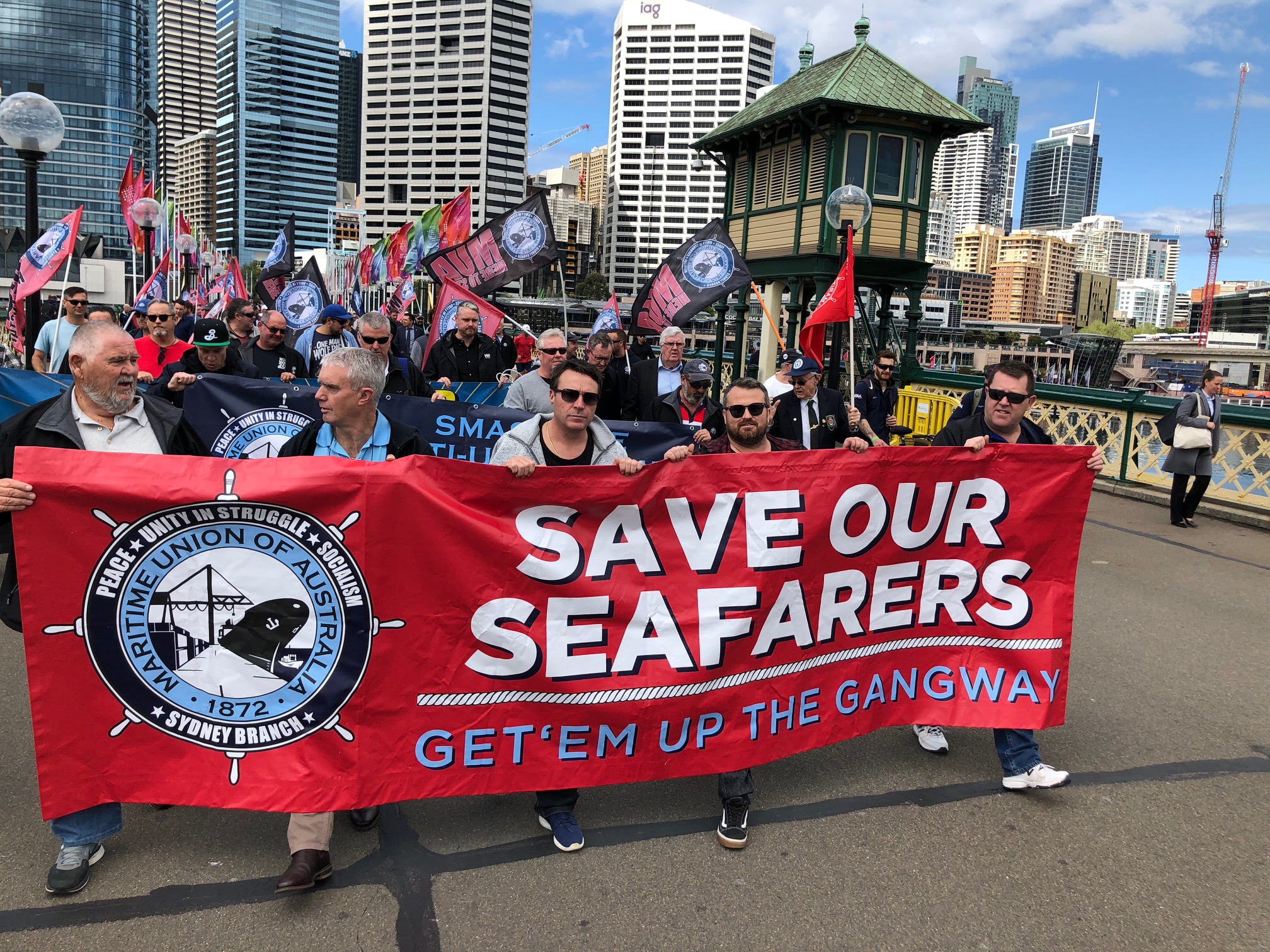